Crazy Pup (Gracie) wasn't settling this afternoon and as her mummy & daddy are away at the moment I thought she was maybe needing extra cuddles. So I sat on the sofa and two doggies snuggled up to me. I flicked on the TV and Mary Poppins was on. Now I know a lot of people either love it or hate it ... I'm afraid I quite like it. Mary was just singing about feeding the birds ... it always reminds me of that song Streets of London by Ralph McTell. 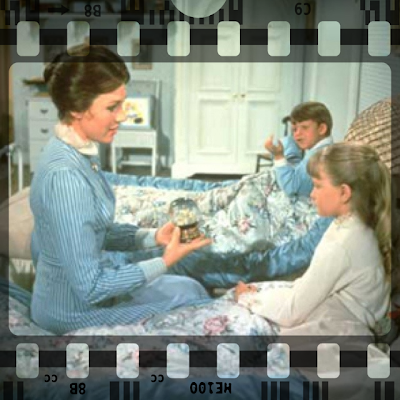 Early each day to the steps of Saint Paul's
The little old bird woman comes.
In her own special way to the people she calls,
"Come, buy my bags full of crumbs.

Come feed the little birds, show them you care
And you'll be glad if you do.
Their young ones are hungry,
Their nests are so bare;
All it takes is tuppence from you."

All around the cathedral the saints and apostles
Look down as she sells her wares.
Although you can't see it, you know they are smiling
Each time someone shows that he cares.

Though her words are simple and few,
Listen, listen, she's calling to you:
"Feed the birds, tuppence a bag, 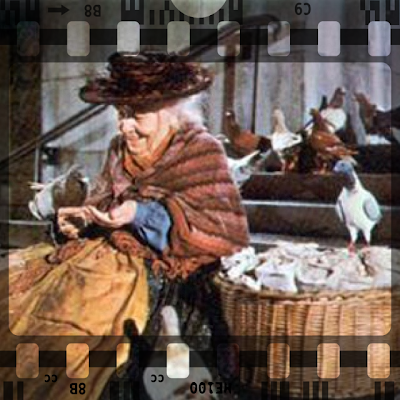 Here is a silly fact about Mary Poppins that I only found out last year ... you know the old crazy banker ... he was acted by Dick Van Dyke!

Sadly though Gracie still didn't settle ... as soon as I got up she just started being a pain again!
Labels: film song