I have made this pretty pom pom garland for my little nephews bedroom. 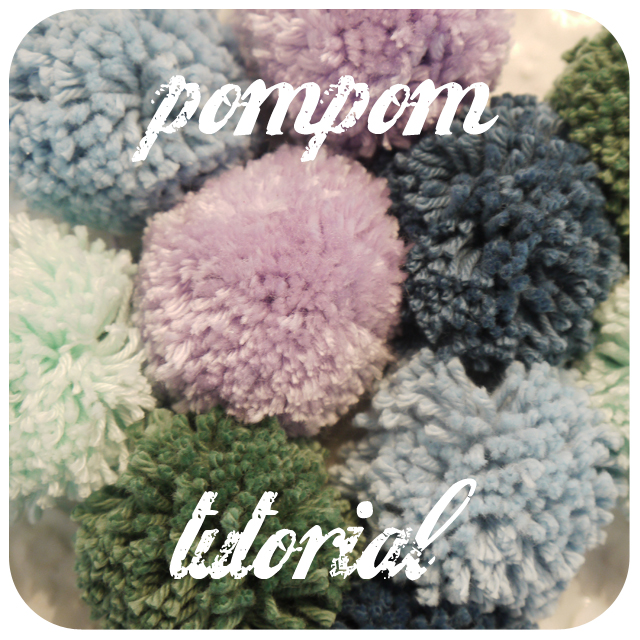 1. You Need
You need is some card, a cereal box is the best ... scissors, wool, needle and a compass. 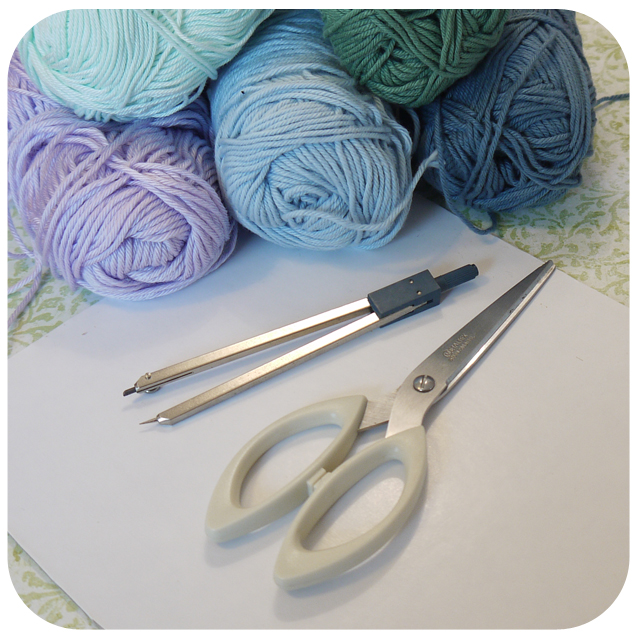 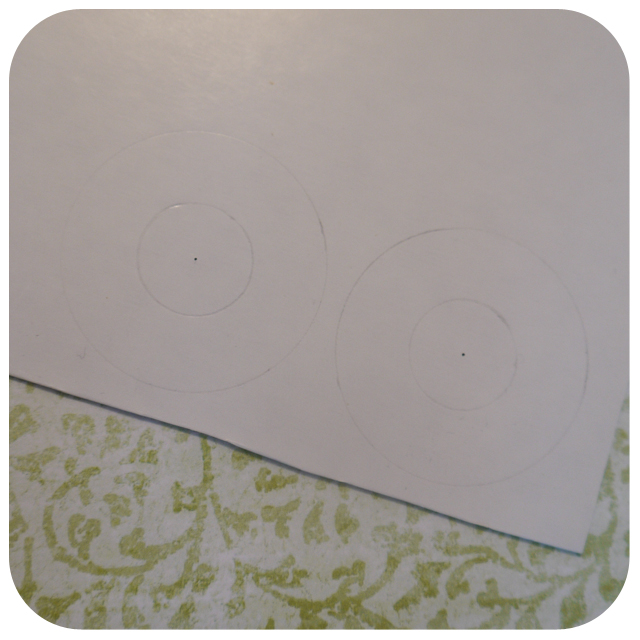 You will probably need 1 pair of card rings per pom pom so make enough at the beginning as it will save time later. I have made 10 pom poms (so 20 rings) 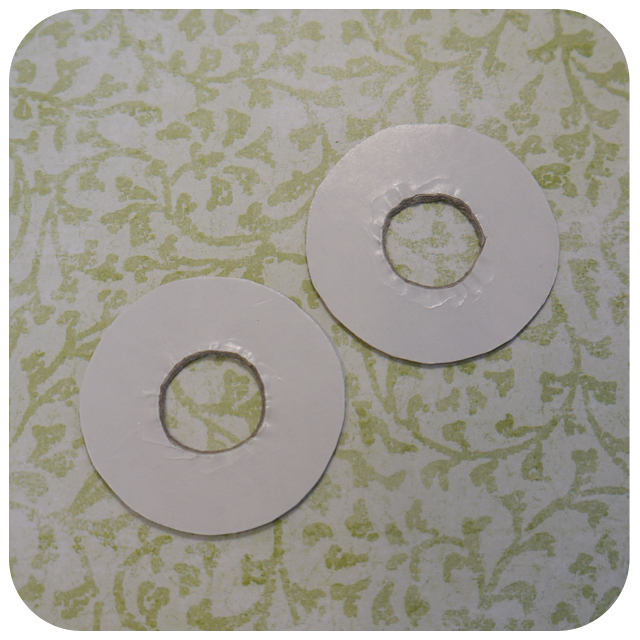 3. Wrapping the Pom Poms
Cut a length of wool, a manageable length (about 2 meters) 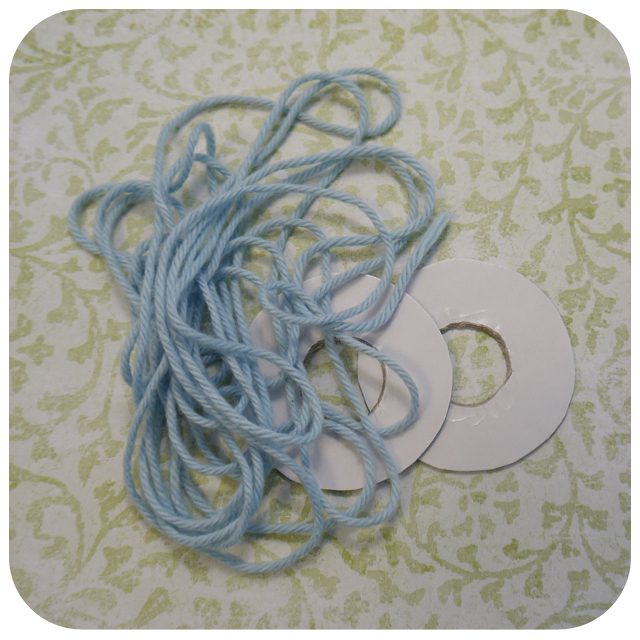 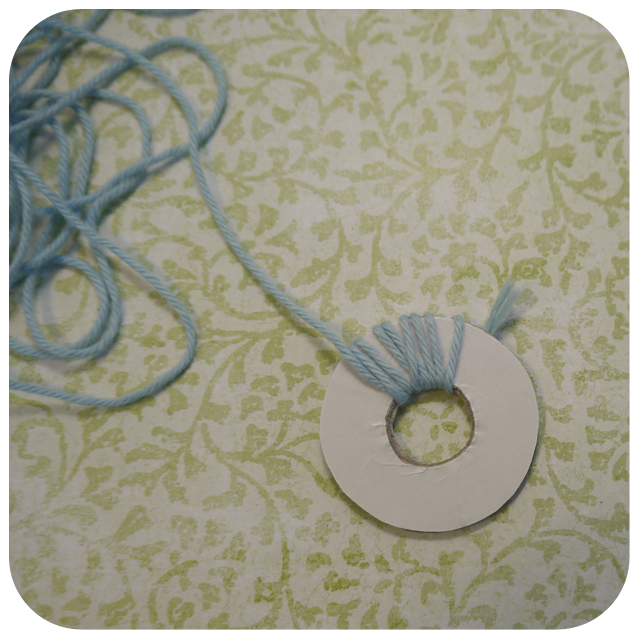 When that length runs out cut some more and keep going 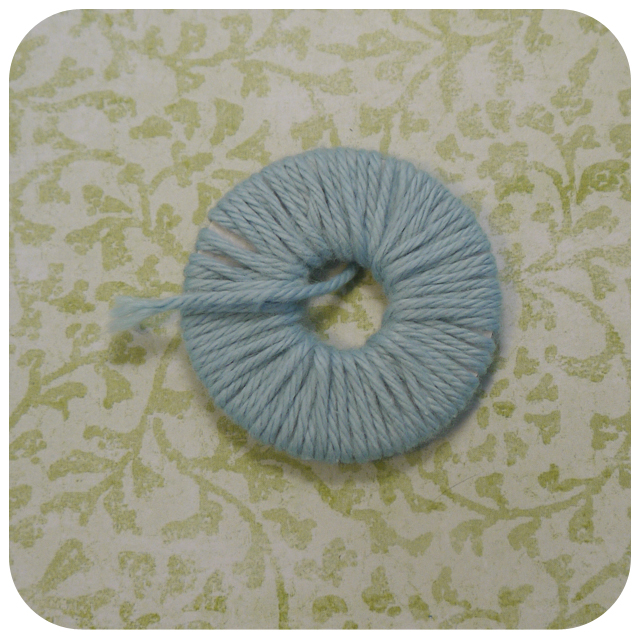 Don't worry about the ends of the wool sticking out, just keep wrapping over them. 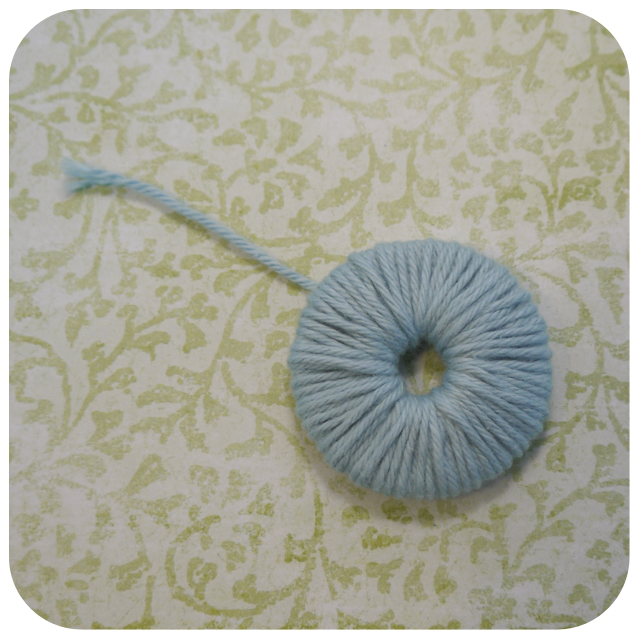 keep going as far as you can 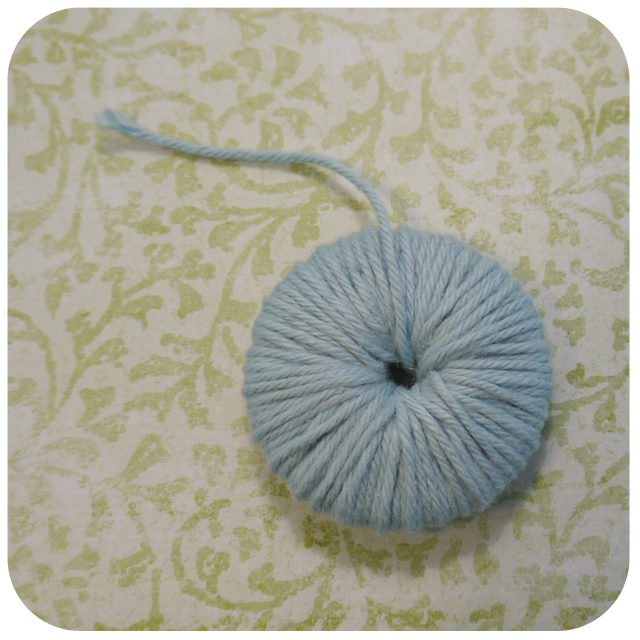 and then do the last little bit with a needle. 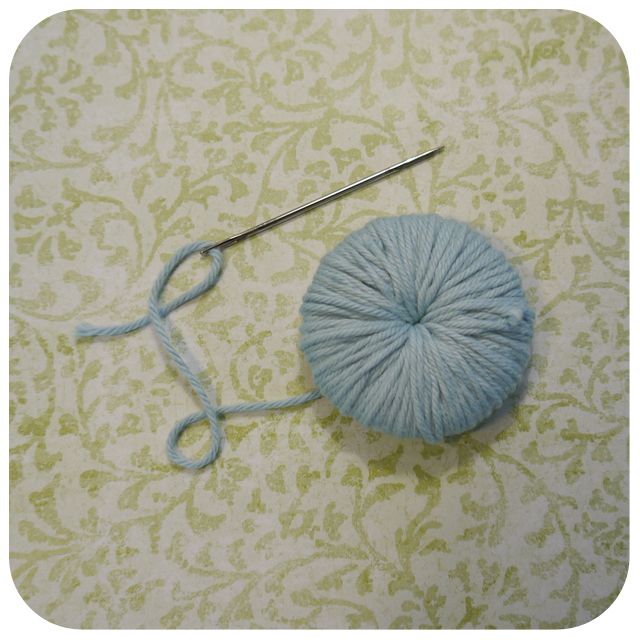 4. The Cut
Cut around the rim of the donut. You should have enough threads going around it so that they don't come out when you cut it 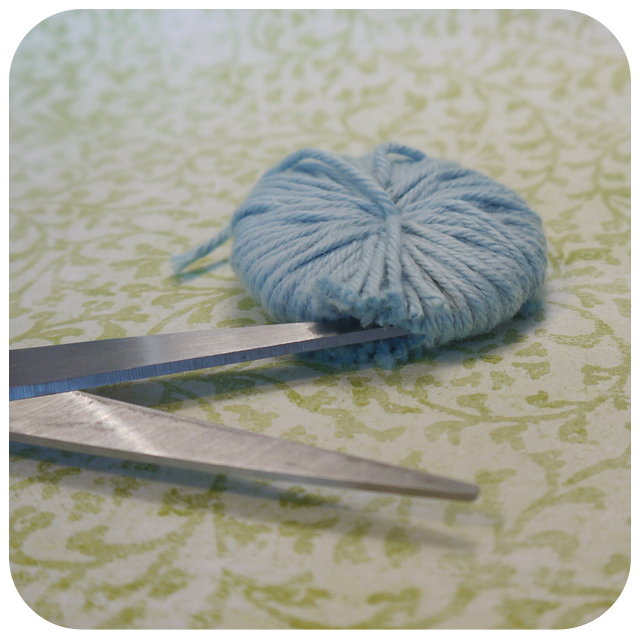 but its still best to hold it carefully at the same time. 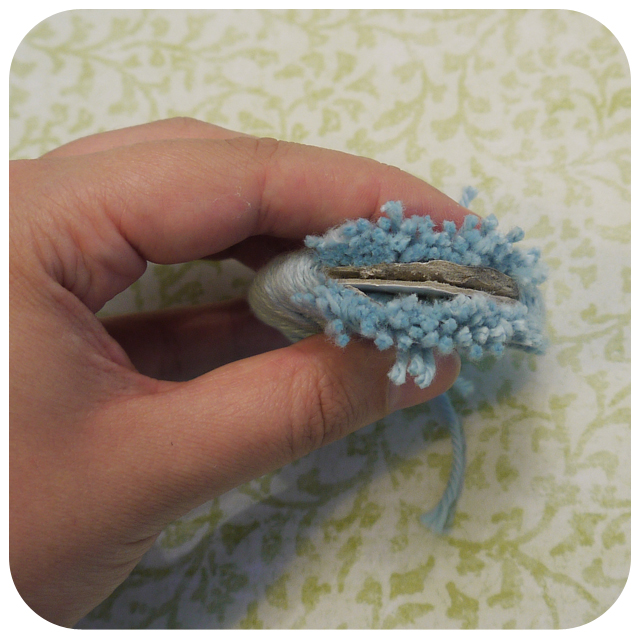 cut all the way around 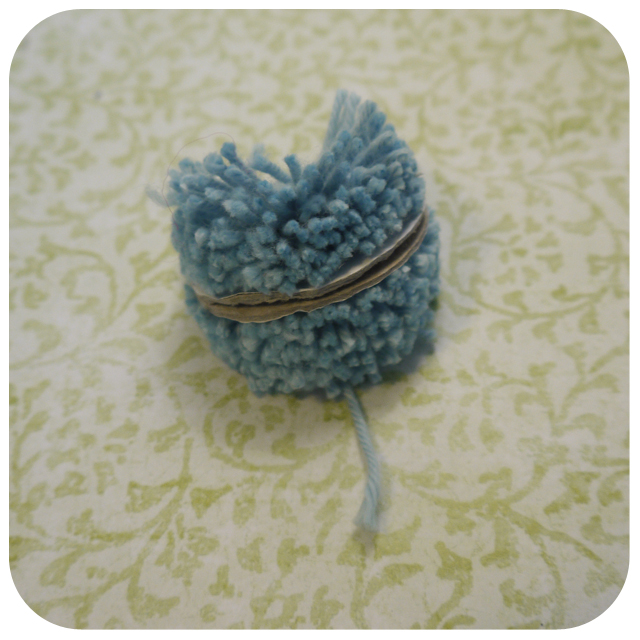 5. The Tie
Get a piece of thread and wrap it between the 2 cardboard rings. I wrapped around twice before pulling tight and tying off securely. 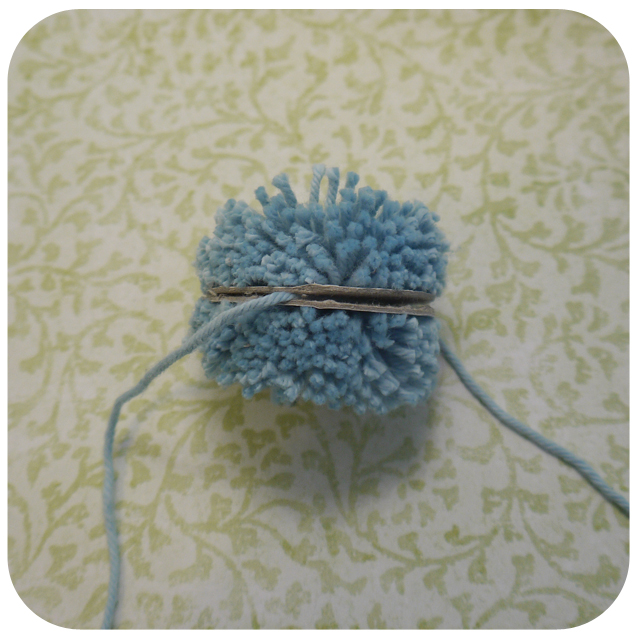 The card needs to be removed and although you may be able to get the card off with out it all coming apart, I prefer to just rip the card ring to get them off. 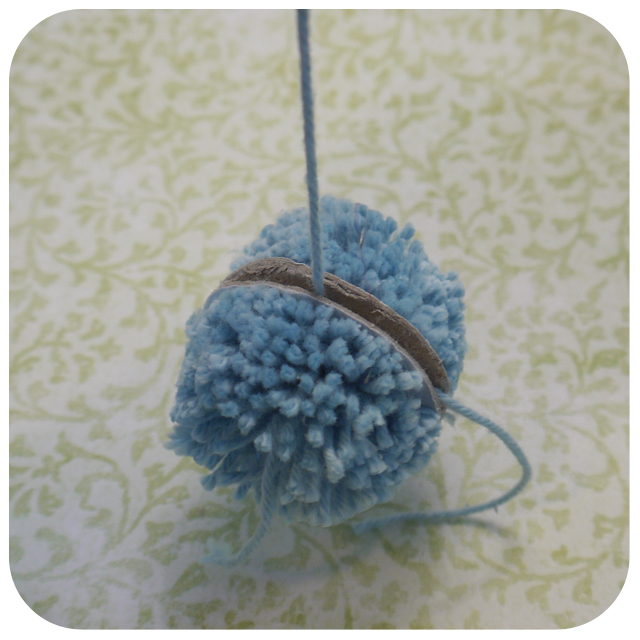 6. Pom Pom
Your pom pom is now made, you will probably need to trim it a little and cut off the long tie threads. 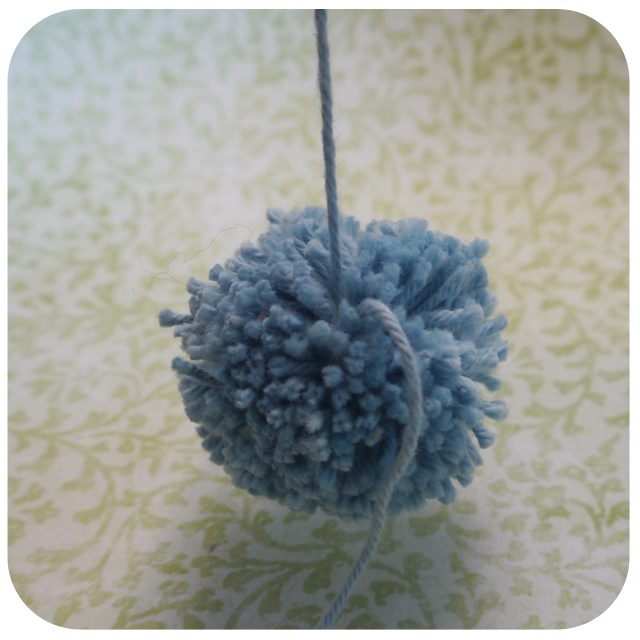 If you want to keep it as a hanging ball in some way then keep one of the long tie threads. 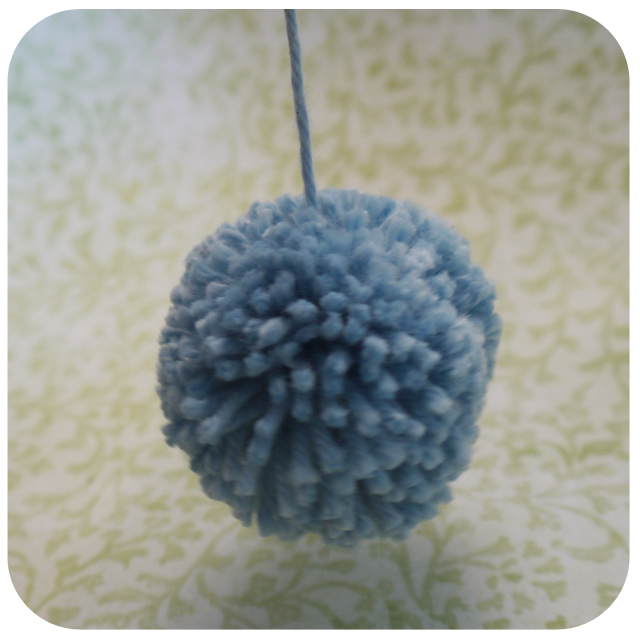 They look great all together ... tie the threads at the top and hang them from your curtain pole. 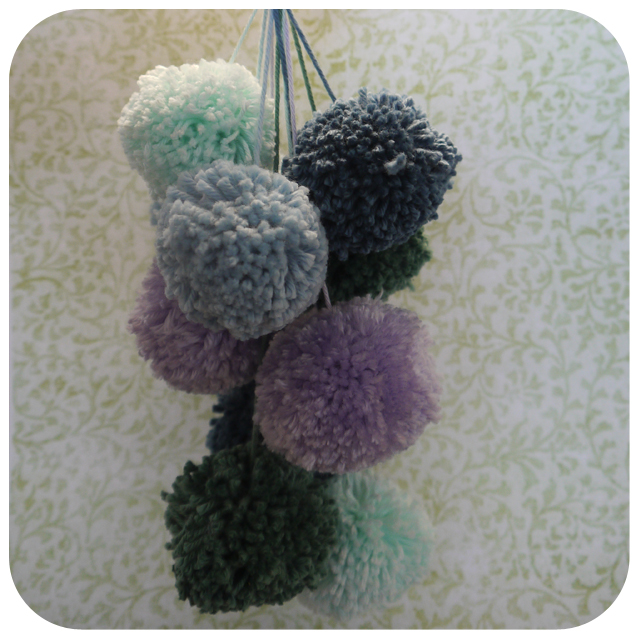 Or place them on a dish and have them as a fun centre piece. 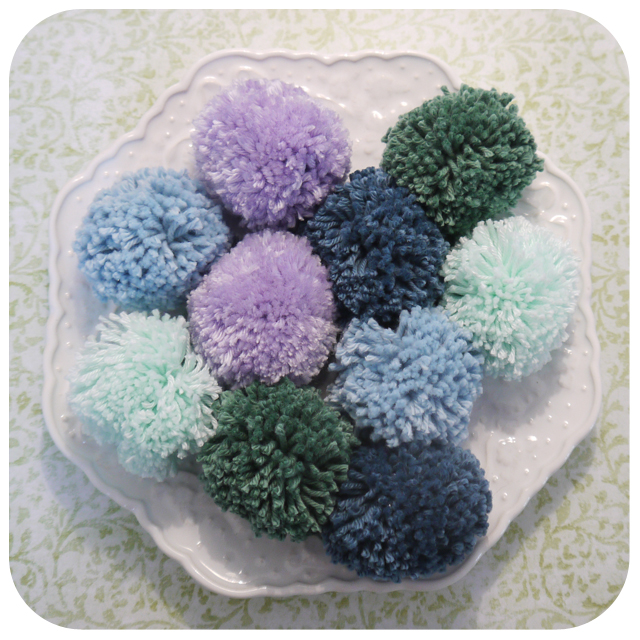 7. Garland
If you want to make them into a garland though, take a piece of wool approx. 3m long. They need to be spaced equally along the garland so starting at one end, tie a knot in the wool 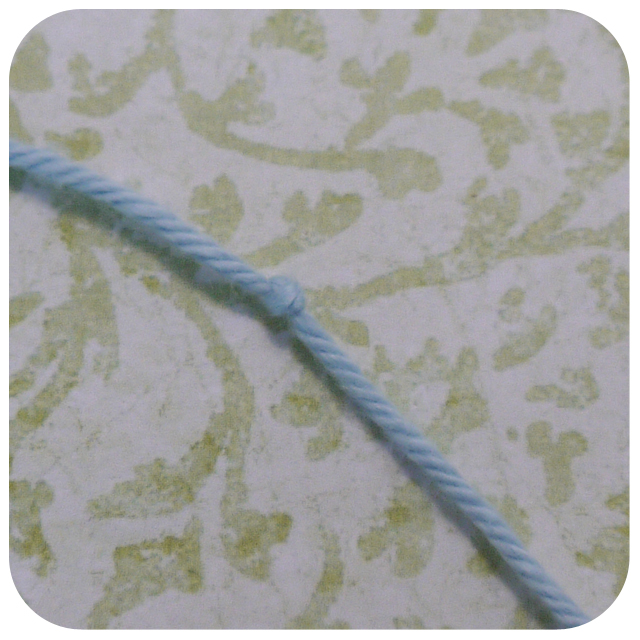 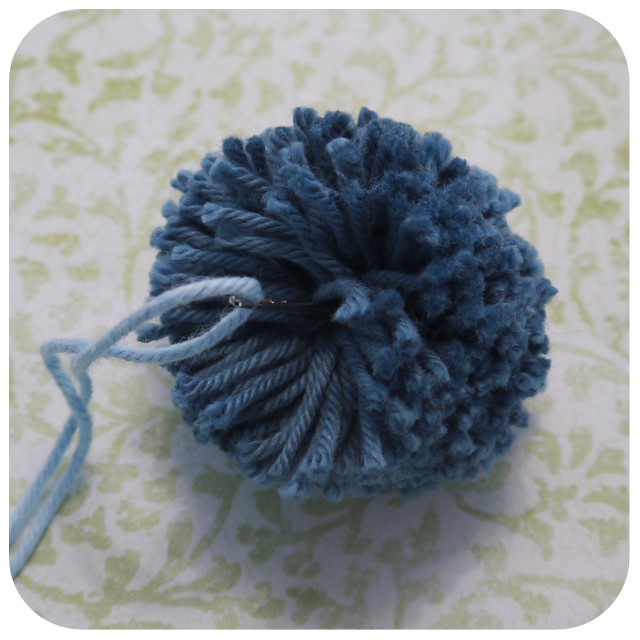 Thread it along the wool till you get to the knot 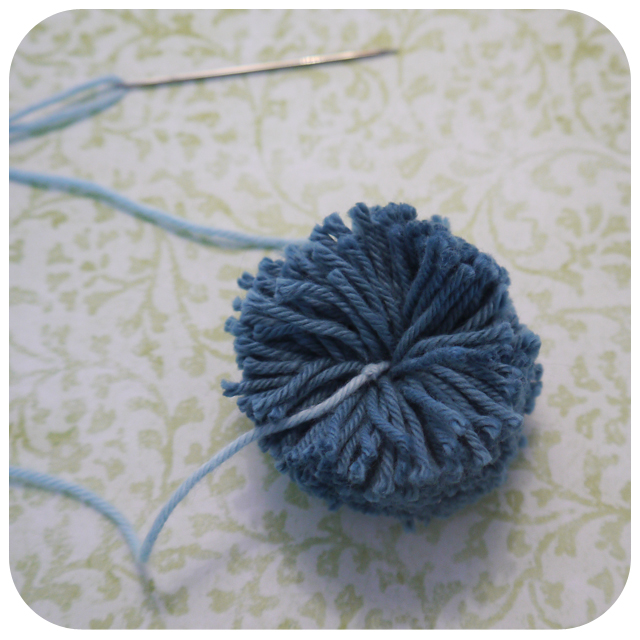 Tie another knot on the other side, where the wool comes out. This should hold the pom pom in place along the wool 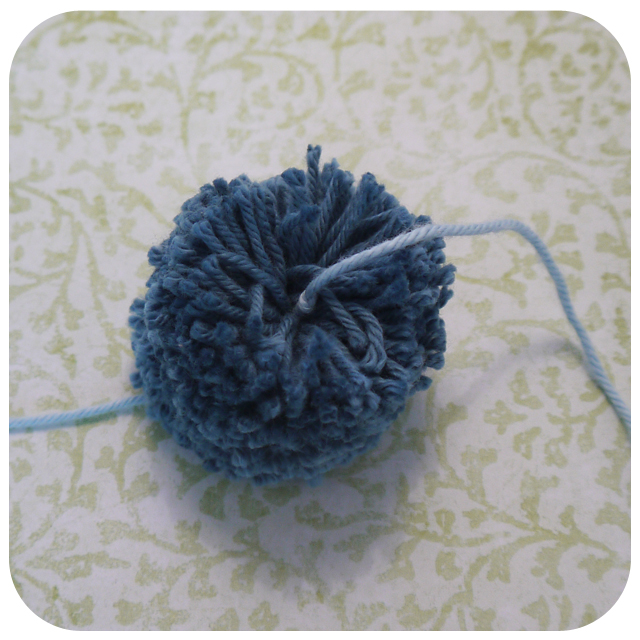 Continue along the wool, with all the pom poms, equally spacing them out. 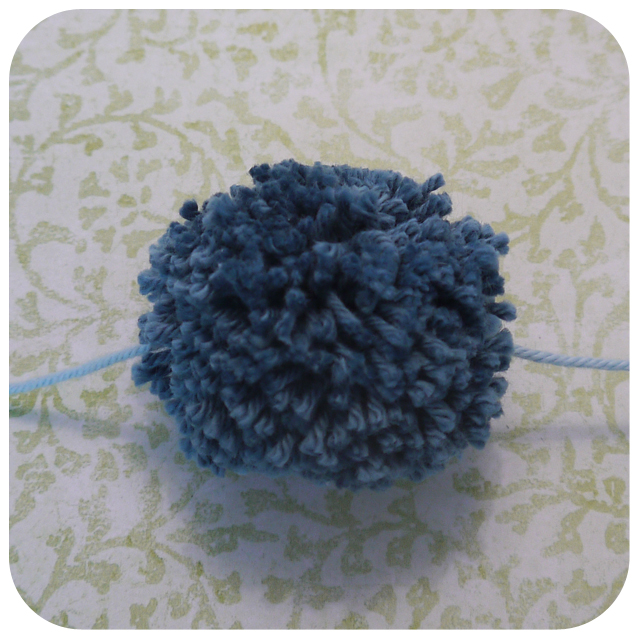 When they are all on, tie a loop in both ends 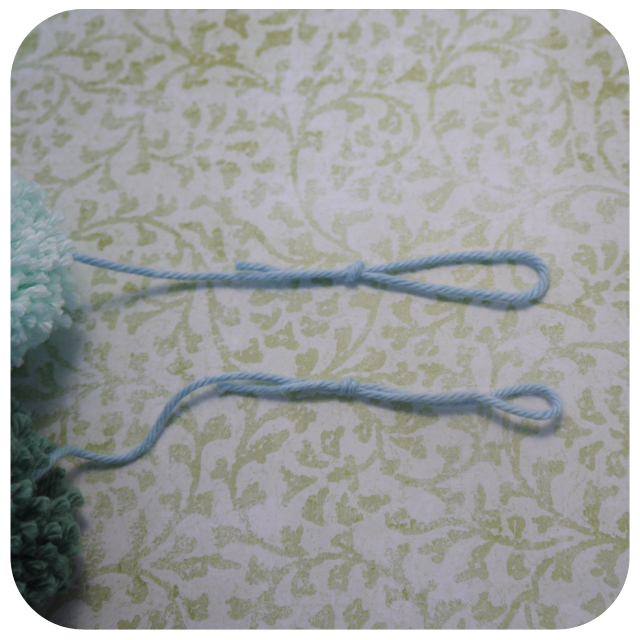 and you have a garland 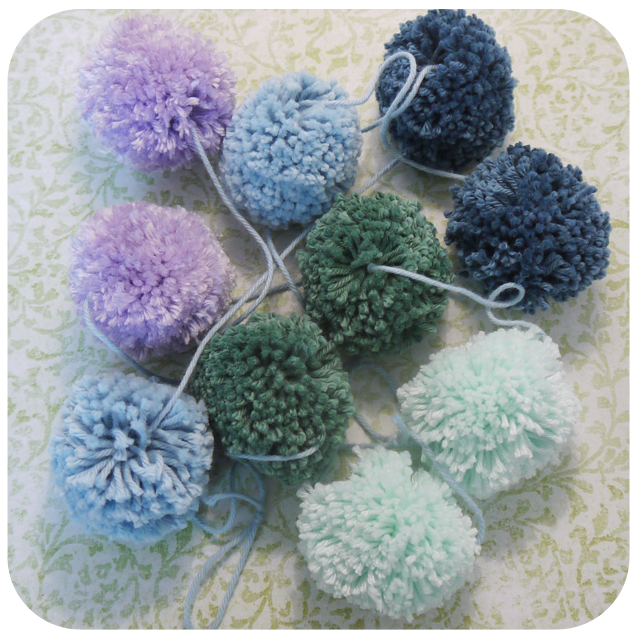 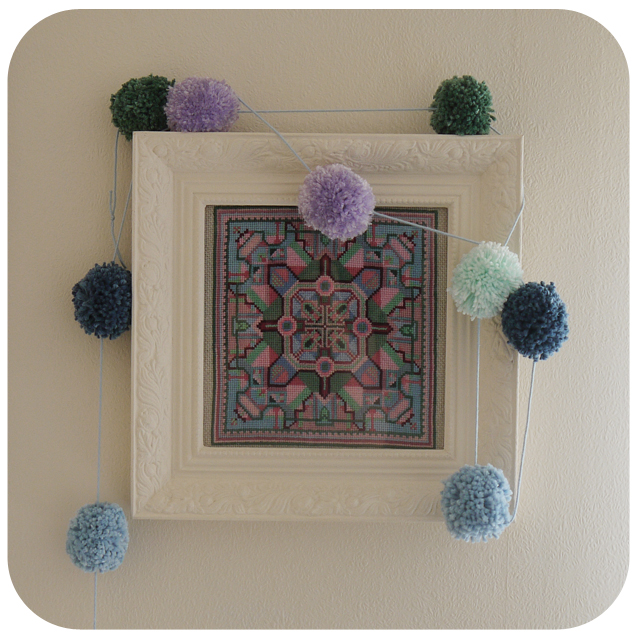 I hope you will have a go and would LOVE to see any you make :) 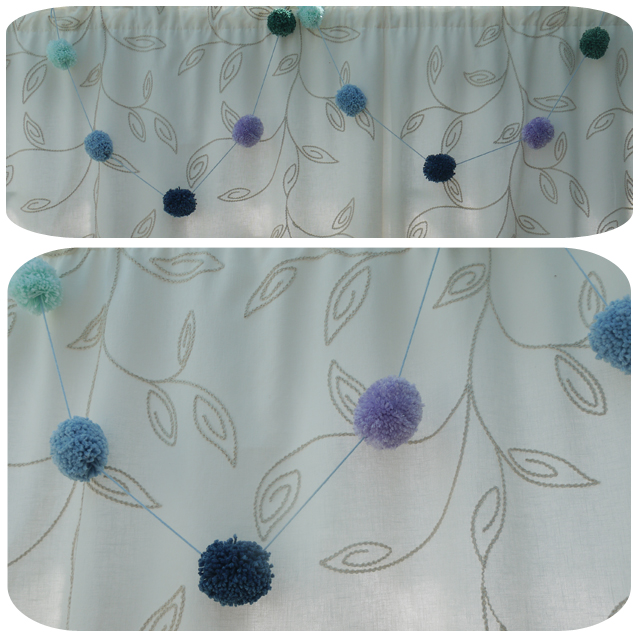