yesterday mum and I did another little stretch of Offa's Dyke. We wanted to do the fill in bit of Kington to Dolley Green ... we didn't quite get to Dolley Green though, and stopped at Evenjobb instead. It was a lovely day and apart from getting a bit of sun (in the wind!) stroke and ending up with a stonking headache and some pretty red parts of me, I really enjoyed it :)

You have to walk up a lot to get on to the Offa's Dyke path (as you seem to from any point you want to start at) and the Kington part starts at the golf course which is apparently the highest golf course in Britain and it has the most stunning views! 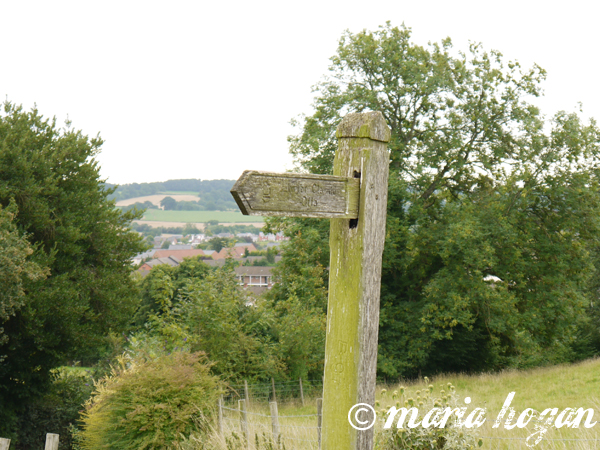 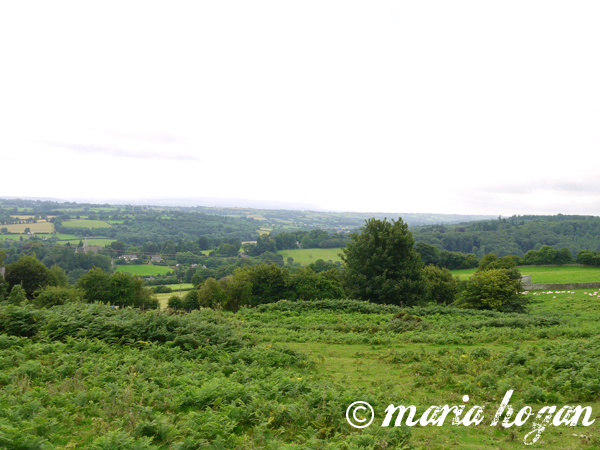 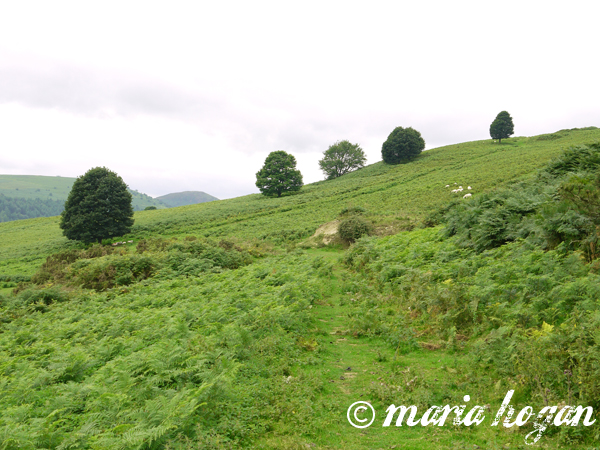 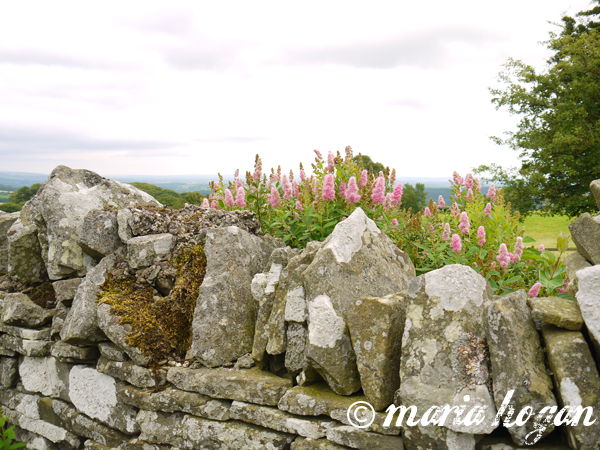 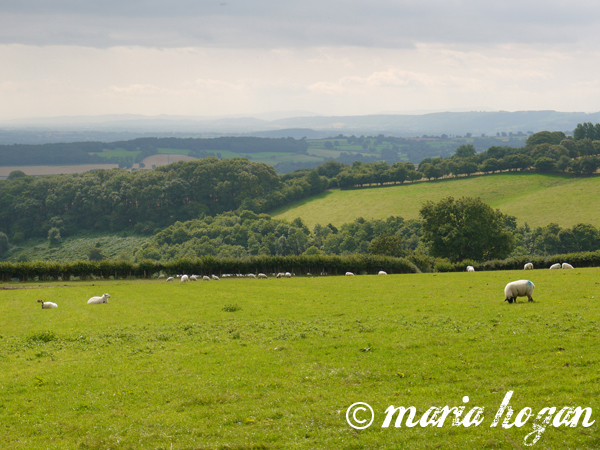 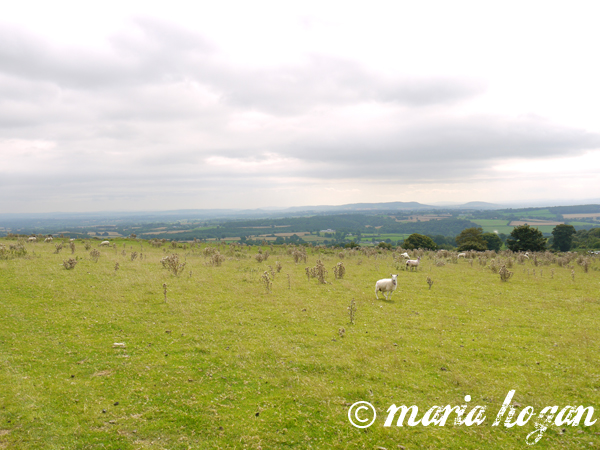 we stopped for a cup of tea at Rushock Hill and enjoy the beautiful views. It was full of pretty harebells in among all the grass ... as well as lots of thistles! 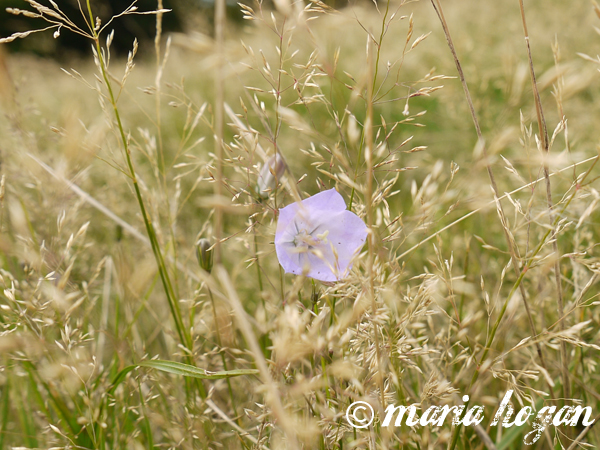 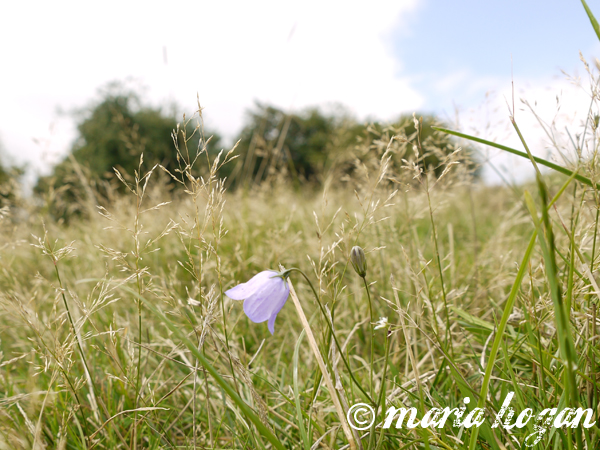 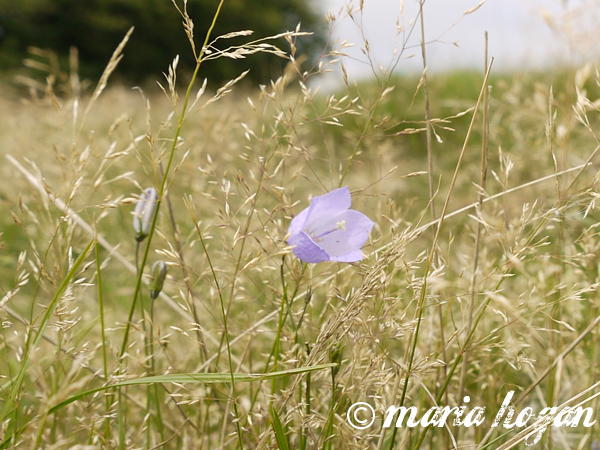 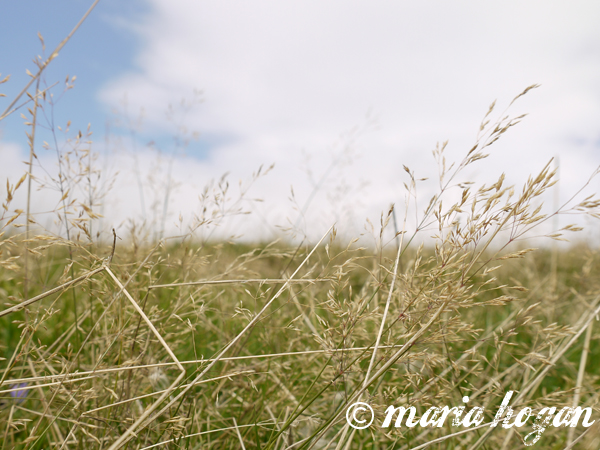 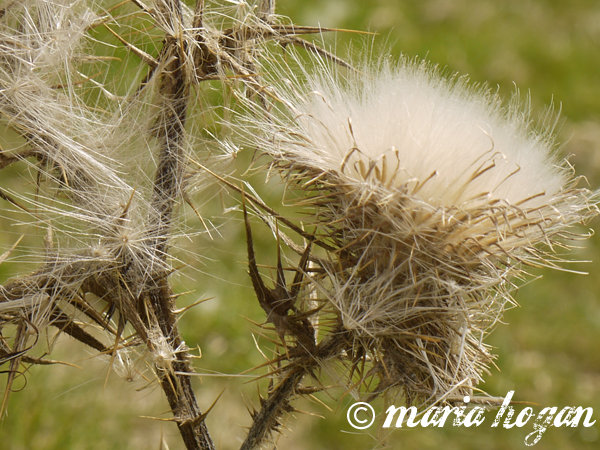 
leaving Rushock hill we headed toward Radnor Forest ... it was so dramatic ... black mountains covered in trees with a valley behind bathed in sunlight ... the lighting was really weird and we really felt like we were on an adventure walking into an un-known land! ... an un-known land that I will soon be living in :D 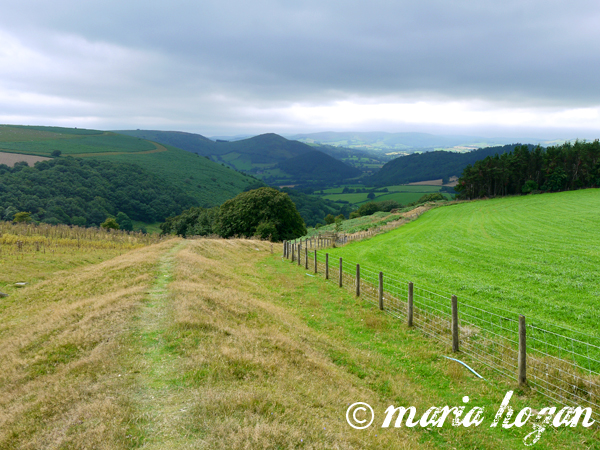 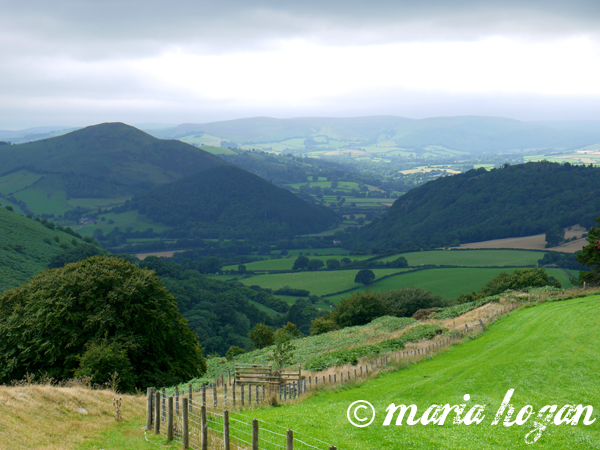 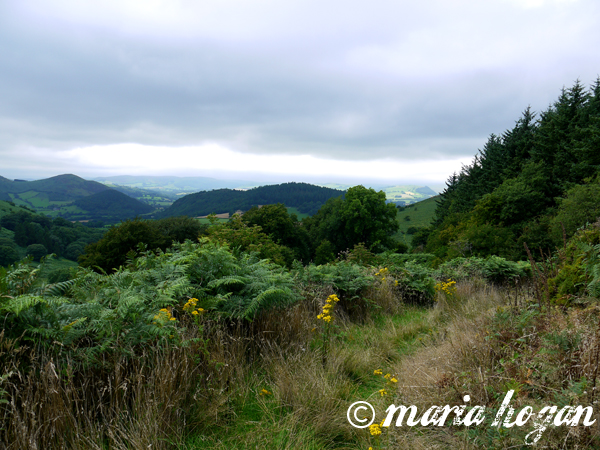 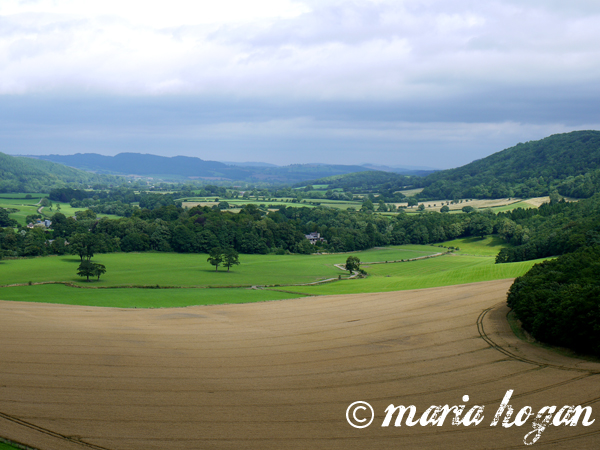 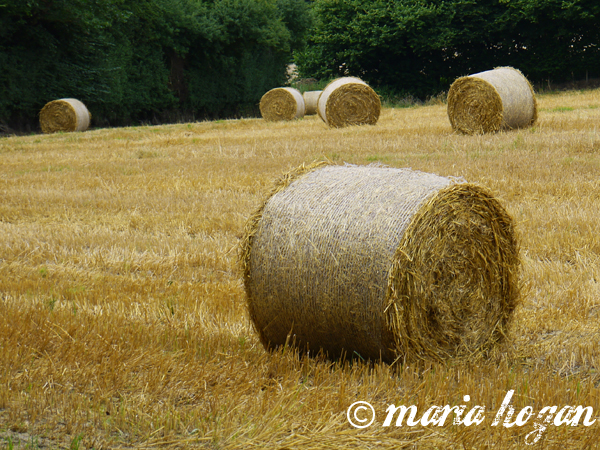 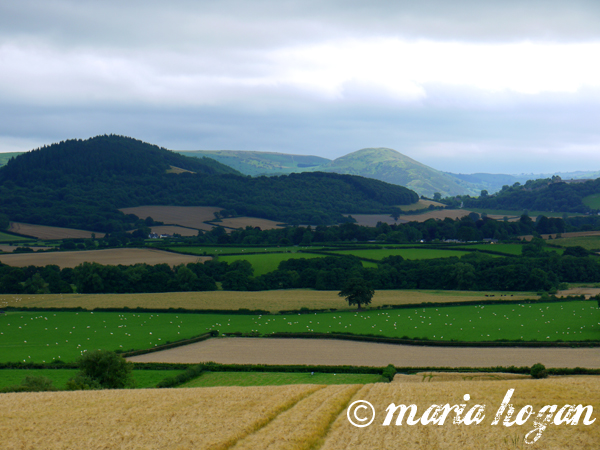 it is a pity we didn't quite make it to Dolley Green, but it will be easy to join up from where we left off :)
Labels: me mum offas dyke photography photos video walk