so now I am a welsh house wife I thought I had better try and make some Welsh Cake! 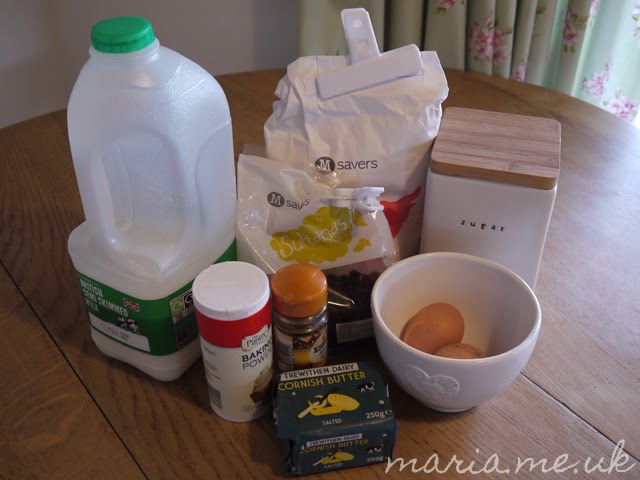 Directions:
Tip the flour, sugar, mixed spice, baking powder and a pinch of salt into a bowl. Then, with your fingers, rub in the butter and lard until crumbly. 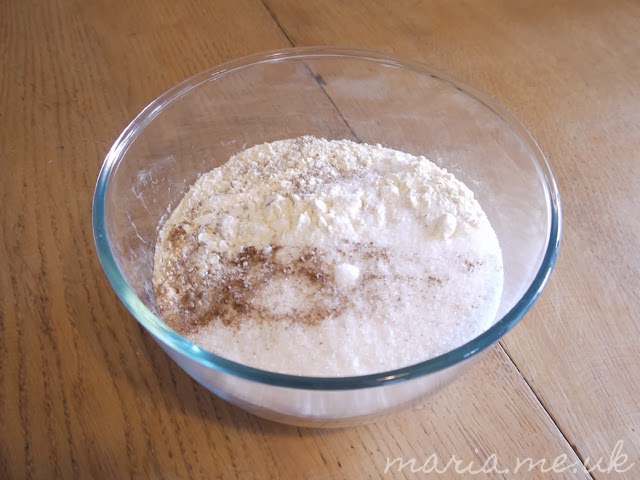 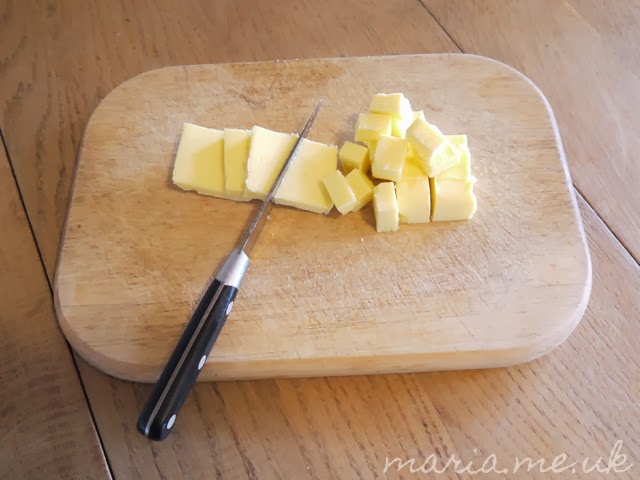 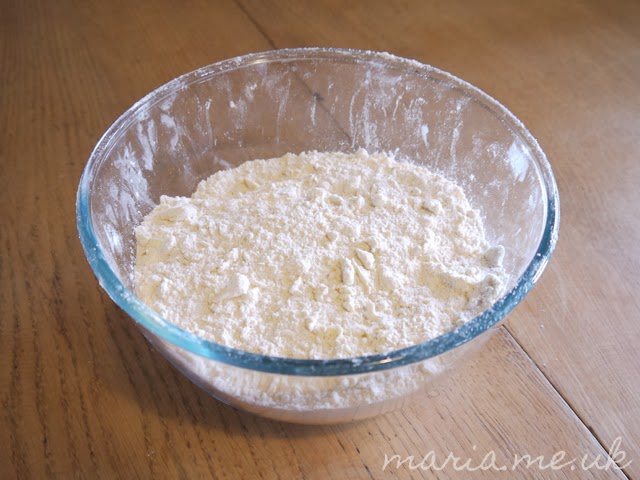 Mix in the currants. Work the egg into the mixture until you have soft dough, adding a splash of milk if it seems a little dry – it should be the same consistency as shortcrust pastry. 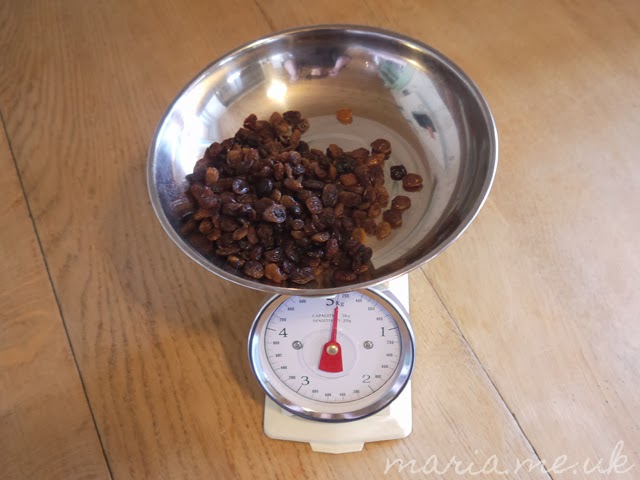 Roll out the dough on a lightly floured work surface to the thickness of your little finger. Cut out rounds using a 6cm cutter, re-rolling any trimmings. 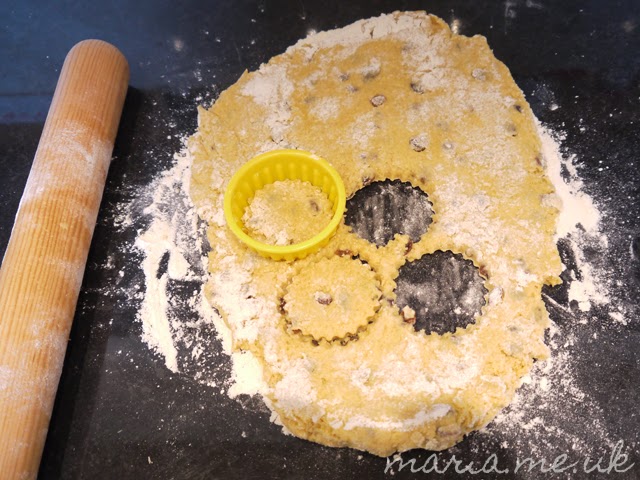 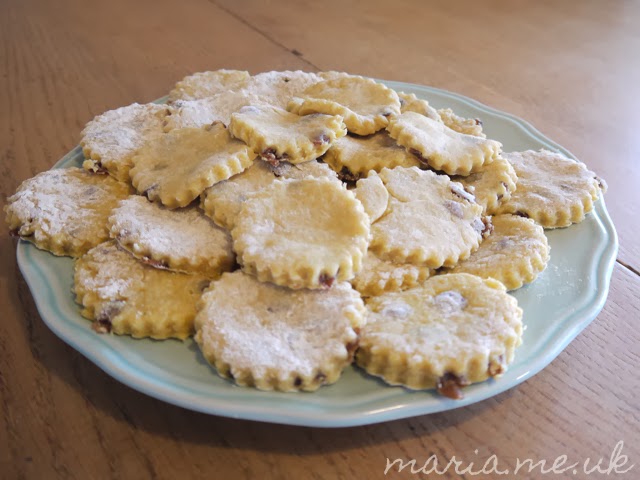 Grease a flat griddle pan or heavy frying pan with lard, and place over a medium heat. Cook the Welsh cakes in batches, for about 3 mins each side, until golden brown, crisp and cooked through. 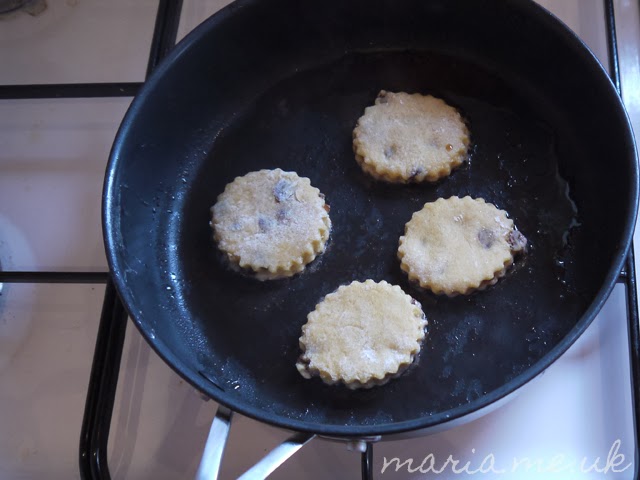 Delicious served warm with butter and jam, or simply sprinkled with caster sugar. Cakes will stay fresh in a tin for 1 week. 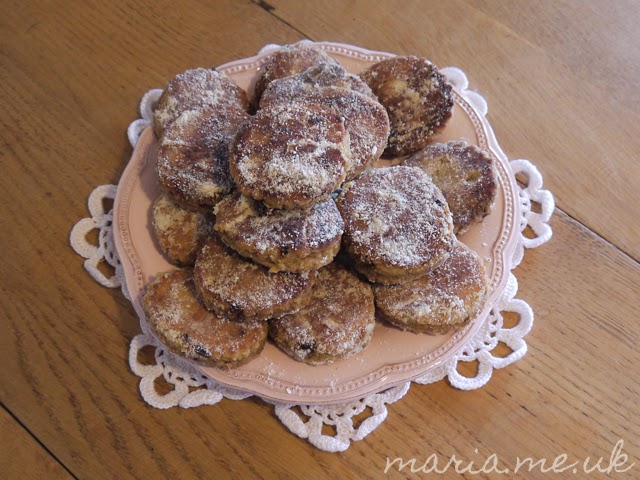 now mine came out darker than other Welsh Cakes that I have seen, and after a bit of discussion with Steve and his mum, we figured it could be because I fried them in so much butter ... you really need to only use a little and then fry them dry on a low heat ... its not that mine were burnt, just very rich ... no wonder Steve's dad said they were the best he ever tasted ... I don't think he was just being polite!! haha  ... I couldn't have one as I have given up sugar for lent and apparently they were pretty fab ;)

I would love to invest in a griddle at some point cos I would like to make more and become a perfect Welsh-Cake-Cooker! 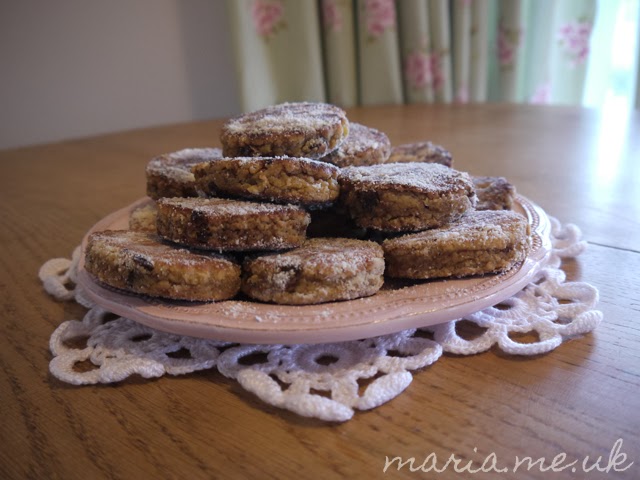